Home Health Conscious Proprioception: What Should You Know About It?

Conscious proprioception is one of those abilities that many people do not notice in their own body, until it is altered or lost. Find out all about it.

Proprioception is the ability of the brain to know the position of each part of the body and movement. In fact, it gives you the chance to move freely, without having to think about how you’re going to take the next step or how you should move an arm, for example.

Thanks to it, you are also able to perform the appropriate movements to avoid a fall or avoid a dangerous object. But, some conditions and diseases can affect it.

However, proprioception depends on the proprioceptive system. This identifies the exact position of the body at all times and decides if it is necessary to perform any movement and how to do it.

Components of the proprioceptive system

Proprioception is the ability each human body has to determine the exact position of each of the body parts and their movements.

In fact, conscious proprioception is related to and intervenes in aspects such as regulation of balance, coordination of movements, and the brain’s alert system. These are the components:

What can alter conscious proprioception?

Proprioception can be altered by several factors. One of the most common is the intake of alcohol. This is why a drunken person has difficulty balancing on one foot or touching the tip of his nose.

In fact, injuries, conditions, and disorders that affect the muscles, nerves, or the brain can also cause abnormalities in the proprioceptive system. Likewise, the aging process can also affect this ability.

Among the injuries that can cause these anomalies, are the following:

There are also some diseases that cause problems in the proprioceptive system, such as:

Symptoms of an alteration in proprioception

If the proprioceptive system works normally, you perform the movements smoothly without the need to think about them. In fact, when there is an abnormality, there is not that fluidity and this can interfere with many of the daily activities.

The proprioception problems signs may include the following:

Importance and exercises to work on proprioception

You can train or improve proprioceptive ability by performing a few simple exercises. In fact, these help increase coordination, strength, balance, stability and reaction time.

In fact, to work on conscious proprioception, balance, coordination and surface change exercises must be performed. They will facilitate and make this type of exercise very effective. Then we will talk about them and some exercises that should be done.

For proprioception exercises, you can use various materials. Some of the most used are the following:

You should be in an upright position, with the legs half open. Bend the trunk over one of the legs and, then, advance as far as possible. Keep the supporting foot still and steady. Keep your head facing forward and the arms extended forward.

Start in an upright position. Leave one leg standing firmly and lift the other one. With the leg that is in the air, make a pendulum movement, first forwards and then backwards. The limb must be fully stretched. Expend the arms to the sides.

With the trunk extended forward, three vertical jumps are carried out with both feet. Braking is done on the third jump and you must land on one foot. Such braking is done with the leg bent, to prevent possible injuries.

Take two to three lateral steps. In the last step he brakes, leaving only one supporting foot. The trunk should be straight and not flex. Close your eyes when taking the final step and stay with only one support.

Fitball is used for this proprioception exercise. This should be supported against a wall and, then, lean your back on it. In this position, do a half-bend with one leg and then extend it, while the supporting foot remains still. Arms should be parallel to the floor.

There are a wide variety of proprioception exercises that you can perform regularly without problem. Therefore, the ideal is to consult a physical therapist or a certified trainer to indicate an appropriate routine for each particular case.

In fact, if the system is working properly, you are less prone to injuries. Also, by training proprioception, you achieve greater control over movement, more strength and more agility.

Don’t forget to SHARE everything you know about conscious proprioception with your friends and family on your social networks! 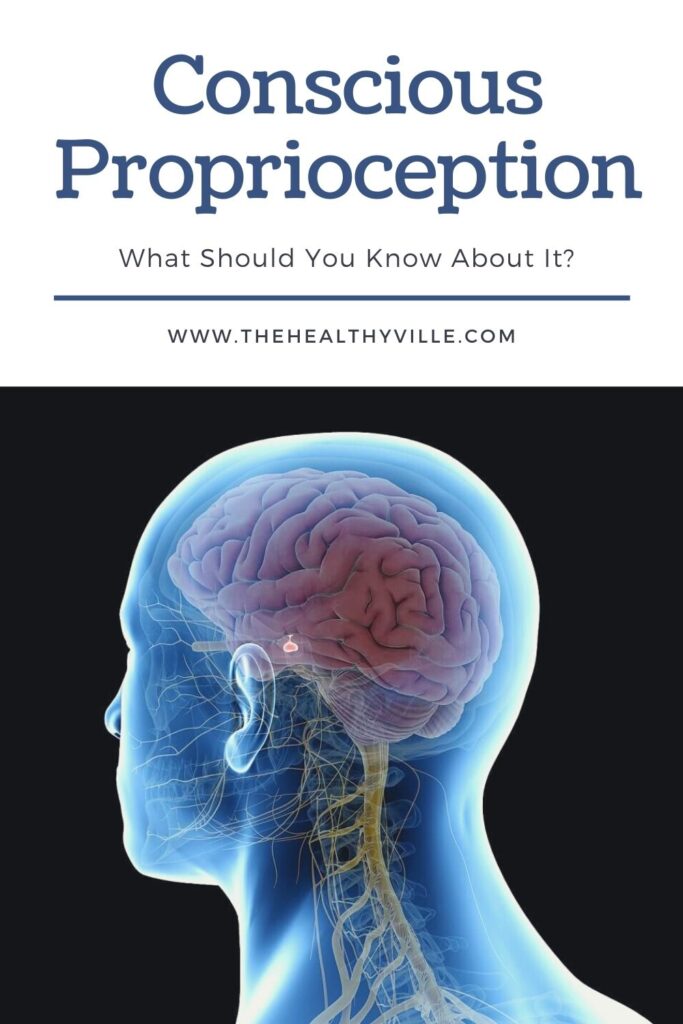 Side Effects of General Anesthesia – What Should You Know About Them?

Primary Biliary Cholangitis – What Is It and How Dangerous Is It?